People with compromised respiratory systems are at a greater risk of mortality from COVID-19. For millions living in environments with air pollution, including a disproportionate amount of minorities, the risk may be even greater.

The study, titled “Exposure to air pollution and COVID-19 mortality in the United States: A nationwide cross-sectional study,” is currently awaiting peer review. Data from the Harvard study was not included in the EPA’s PM 2.5 analysis, the New York Times reports, which was nearly complete by the time the study was made available. Meanwhile, the Trump administration has been working to lighten restrictions on the fossil fuel industry since 2016, rewriting fuel efficiency standards and discounting the use of scientific studies and potential health concerns in any new rules proposed. 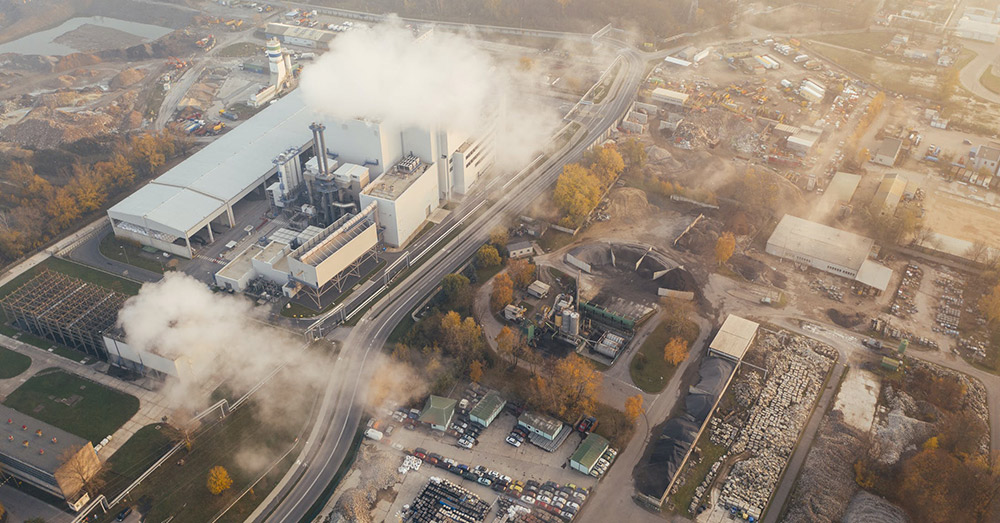 Source: Pexels
Air pollution has been linked to higher mortality among COVID-19 patients.

Now that environmental law enforcement has been suspended, Inside Climate News reports, PM2.5 rates stand to increase in U.S. cities.

“Regardless of what my study is saying and whether to trust my science, I do think it’s unwise to roll back regulatory pollution standards at a time when we know there is a virus that is attacking the lungs,” Francesca Dominici, Harvard biostatistician and lead author of the study told the New York Times. 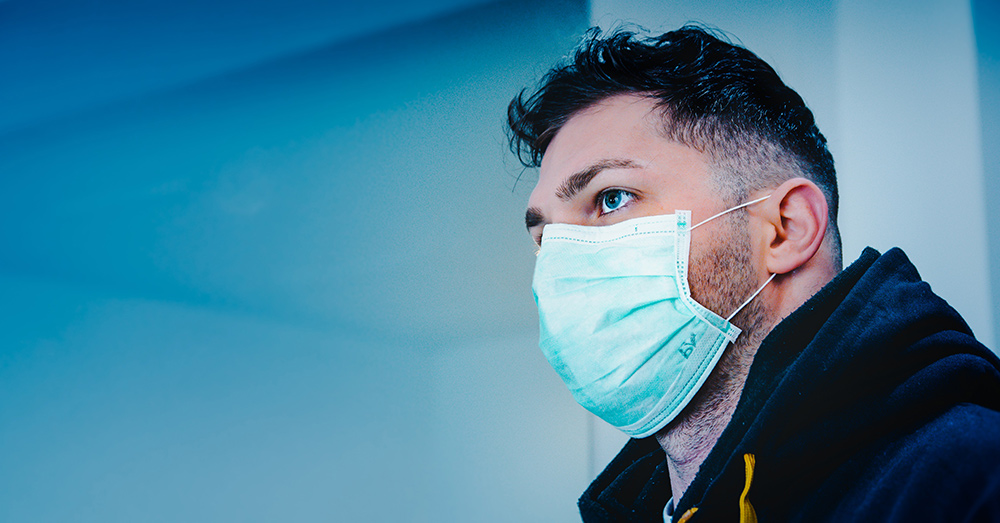 Source: Pexels
Living in a polluted environment could increase COVID-19 mortality by as much as 8%.

“This administration is passing up an opportunity to make the air cleaner for millions of Americans—choosing instead to do nothing,” wrote Gina McCarthy, former EPA administrator and current president and CEO of the Natural Resources Defense Council. “That’s indefensible—especially amid a health crisis that is hitting people who live in communities with high levels of air pollution the hardest.”

Those hit the hardest, suffering from both exposure to air pollution and increased risk of mortality from COVID-19, are most often minorities, CNN reports. 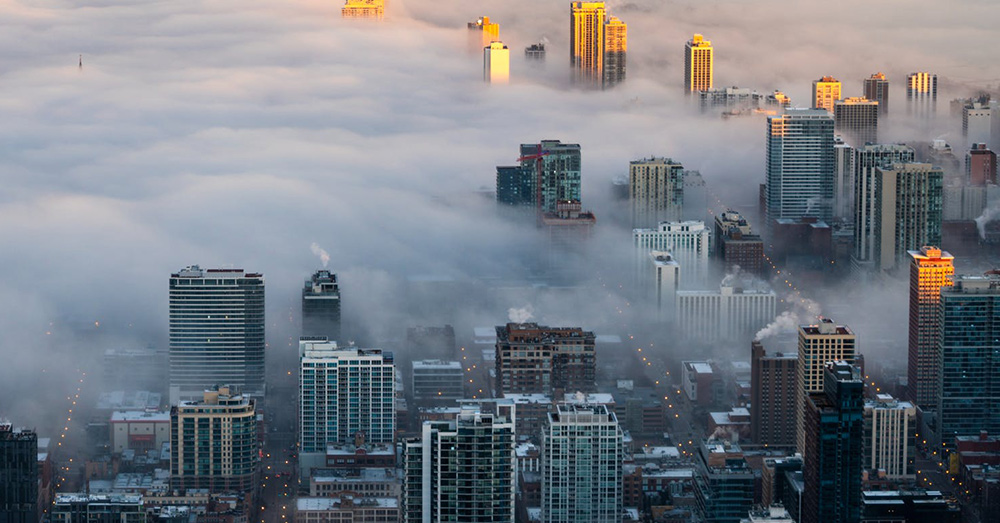 “On average, non-Hispanic whites experience a ‘pollution advantage’: They experience ∼17% less air pollution exposure than is caused by their consumption,”wrote authors of the study, “Inequity in consumption of goods and services adds to racial–ethnic disparities in air pollution exposure.” “Blacks and Hispanics on average bear a ‘pollution burden’ of 56% and 63% excess exposure, respectively, relative to the exposure caused by their consumption.”

According to the EPA’s own air pollution rule, “there is consistent evidence across multiple studies demonstrating an increase in risk for nonwhite populations.” 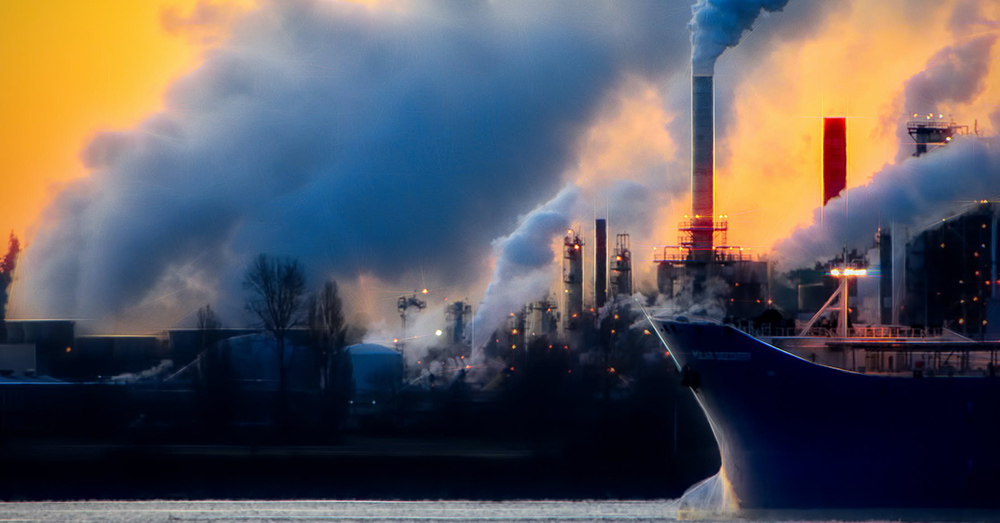 Source: Pexels
The EPA has taken no further measure to reduce PM2.5 pollution under the Trump administration.

PM2.5 exposure is “disproportionately induced by the racial-ethnic majority and disproportionately inhaled by racial-ethnic minorities,” wrote David Reichmuth, a senior engineer with the clean vehicles program at the Union of Concerned Scientists. “Part of the reason is, it’s just where populations in the state are. Part of it is where people live and where we put these sources of pollution. Historically, it’s where we have put freeways, where we have encouraged and discouraged groups from living.”

Despite new findings on PM2.5, the EPA isn’t taking action on reducing this type of pollution.

“Based on review of the scientific literature and recommendation from our independent science advisors, we are proposing to retain existing PM standards which will ensure the continued protection of both public health and the environment,” EPA Administrator Andrew Wheeler wrote in an April 14 statement.

Whales Caught On Camera Creating Rainbows With Their Blowholes: Click “Next” below!