Deep in South Africa, 100 miles or so from Johannesburg, lives a man named John Hume. He owns the largest rhino ranch in the world. 1,400 rhinos live on this farm and they are being kept for the sole purpose of harvesting their horns.

The process of dehorning a rhino happens around every 18 months at this particular farm (roughly the time it takes for the horns to grow back), and so far Hume has collected nearly five tons of ivory. But thanks to the ban on rhino horn sales he hasn’t been able to do anything with them. Until now.

The South African constitutional court has now dismissed an appeal application from the government to continue to ban on the sale and trade of rhino horns. So what does this mean for the animals? It will be again be legal to sell their precious horns in the very near future.

This will be the first time since 2009 that the country which contains nearly 70 percent of the world’s rhino population will allow their ivory to be sold and traded once again. 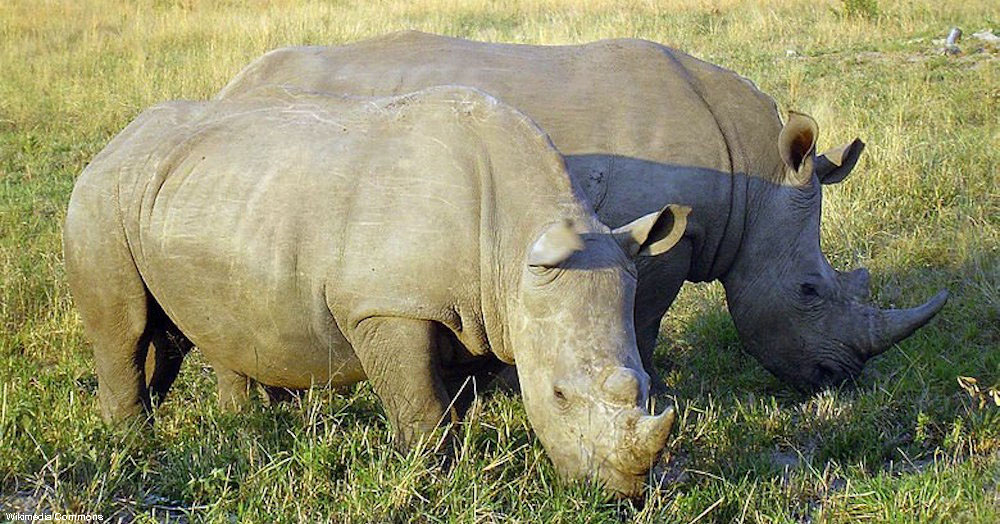 Initially, the ban was put in place because of extreme poaching that was putting the rhino populations in jeopardy of being unsustainable and putting the animals in danger of potential extinction. Now however, the ban will be lifted again, despite the fact that the international commercial trade ban across the world is still in place.

Some believe that legalizing the rhino horn trade will help to actually stop illegal poaching of the animals because it will no longer be necessary. Others believe that the move will essentially destroy the remaining rhino populations and encourage poaching even more, which is far more likely.

“If these regs are promulgated, we will see a significant rise in poaching, as poachers use the significant loopholes to cater to the increased demand for horn in the Far East,” said Morgan Griffiths, of the Wildlife and Environment Society of South Africa. 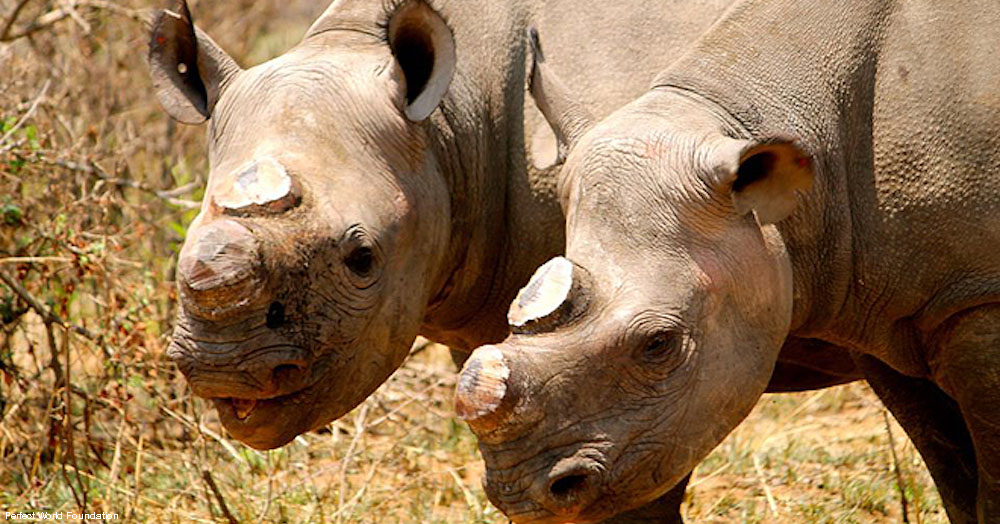 Rhino horns have been sought after by many because they have fetched up to $100,00/kg. They are especially desired in countries like Vietnam and China where the horns are valued as elixirs with potent healing properties. There was also a rumor circulating around Vietnam that the horns cured cancer, which caused a massive surge in rhino poaching.

If the ban is indeed lifted, the remaining rhinos of the world will likely be in for a world where people come from all over to get their hands on the precious material known as rhino ivory. Of the five species of rhino on the planet, three of them are critically endangered: the black rhino, the sumatran rhino, and the javan rhino.

The main factor causing the decline of the rhino population is poaching. Rhinos are poached for their horns because they are believed to have medicinal properties in some countries. The poaching has increased due to the immense reward poachers can obtain for the horns, especially since many of these poachers are impoverished