Animals can be classified as “critically endangered” through a few different qualifications. The National Geographic breaks this definition down into five categories: population reduction rate, geographic range, population size, population restrictions, and if the “probability of extinction in the wild is at least 50 percent within 10 years or three generations, whichever is longer.” While there can be many factors that result in a critically endangered classification, the outcome remains the same. Without intervention in the form of conservation efforts, these species are on the fast track to extinction. Here are 6 critically endangered animals that you should know about.

Also known as Grauer’s gorilla, the eastern lowland gorilla is the largest of the four gorilla species. Due to years of civil unrest in the Democratic Republic of Congo, these gorillas have seen a dramatic decrease in the amount of land they occupy, resulting in an even more jarring decline in population. It is believed that this subspecies now only occupies 13 percent of its historical range, with its population decreasing by an estimated 50 percent. As the unrest escalated, the gorillas became vulnerable to poaching, even in protected national parks. Due to the extensive violence in the area, continued observation of the eastern lowland gorillas has been impossible for the past several years, making its current population size unknown.

The vaquita is a species of porpoise, and the world’s rarest marine mammal. Although the vaquita was only discovered in 1958, we have already seen an immense decline in their population with only a mere 10 individuals remaining in the wild. Due to illegal fishing operations based in protected areas of Mexico’s Gulf of California, vaquita frequently get caught and drown in gillnets. Without immediate regulation on the use of gillnets in the Gulf of California, vaquita will soon pass the brink of complete extinction.

The Amur leopard is not your typical leopard. Partial to the Russian Far East, this rare subspecies has adapted to temperate forests and a life of solitude. With only a little over 80 of these animals left, the Amur leopard has developed incredible self-preservation tactics. They can run up to 37 miles per hour, leap more than 19 feet horizontally and up to 10 feet vertically, and are known to drag and hide their unfinished kills so as not to lose any food to other predators. This leopard plays an essential role in the ecosystem of their habitat, benefiting other species like the Amur tigers and even prey species like deer.

The saola is an incredibly unique animal that was only discovered a few decades ago. There are no saolo currently held in captivity, and they are rarely seen in the wild. Saolo (pronounced: sow-la) were discovered in May of 1992 during a survey in Vietnam. The team of scientists discovered a peculiar skull with long, straight horns in a hunter’s home, which turned out to be “the first large mammal new to science in more than 50 years and one of the most spectacular zoological discoveries of the 20th century.” These strange animals can weigh anywhere between 176 and 220 pounds and are only found in Vietnam and Laos. Described as the cousin of cattle with the resemblance of an antelope, saola are frequently called “the Asian unicorn.”

With a population of only 2,400 – 2,800 in the world, the sumatran elephant is the smallest subspecies of Asian elephants. They can be found on the Sumatra Island in Indonesia, where they snack on a variety of plants and leave seeds behind as they explore the island, contributing to a flourishing forest ecosystem. Being very social animals, these elephants travel and live in herds made up of females and their calves. The members develop close bonds with one another, and the oldest female in the group serves as the leader. These emotionally intelligent animals have incredible memories and have even been observed mourning the deaths of herd members.

Named for their narrow, pointed beaks, the hawksbill turtle can be found throughout the world’s tropical oceans, however they are partial to coral reefs. Using their sharp beaks, they remove damaging sea sponges from the crevices on the reefs to eat as a snack, and also enjoy sea anemones and jellyfish. As one of our last living links to the reptiles that roamed through the land and sea 100 million years ago, sea turtles are an imperative link in our marine ecosystems, maintaining the health and structure of coral reefs and seagrass beds across the globe. Unfortunately, due to their distinctive, beautifully patterned shells, the hawksbill sea turtles are frequently captured illegally, with their shells manufactured into jewelry and ornaments to sell to tourists. Despite being protected under the Convention on International Trade in Endangered Species of Wild Fauna and Flora, these sea turtles are facing a disturbing, unceasing attack from illegal traders. 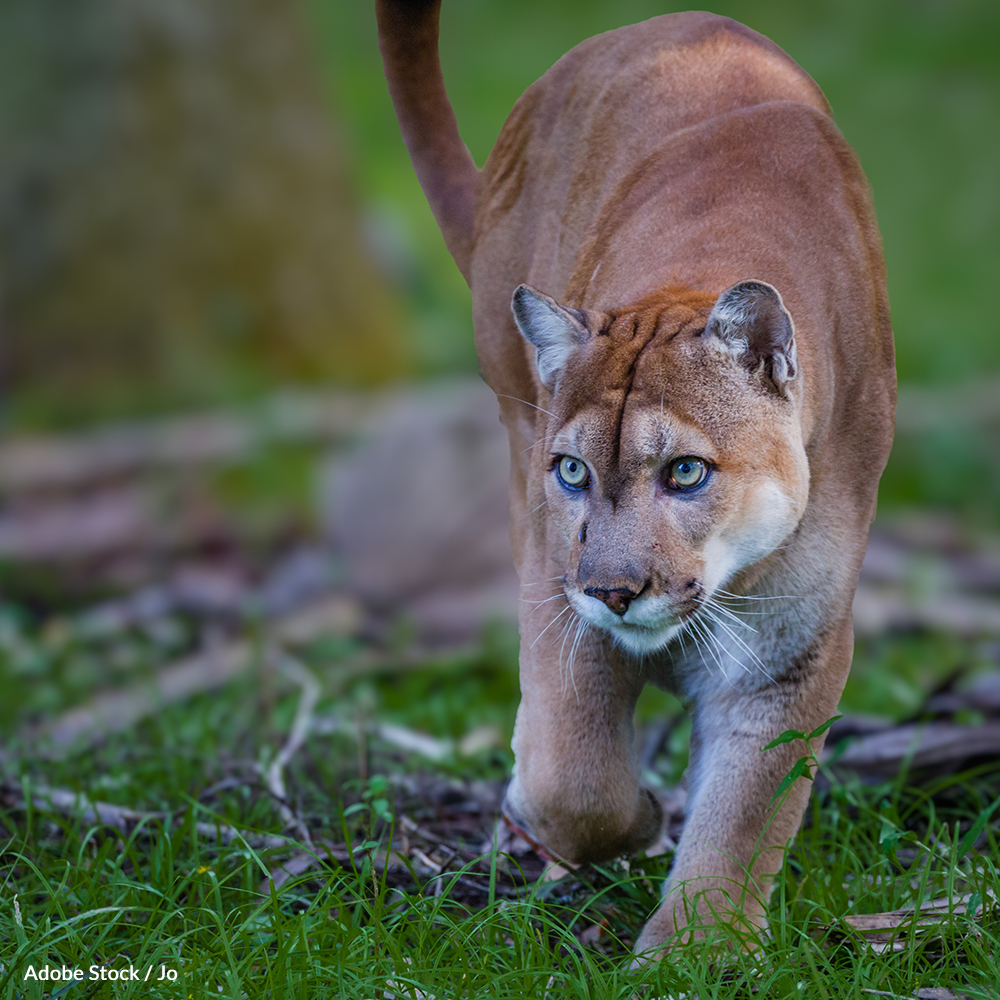 Recent changes to the ESA make it harder for endangered species to recover. These changes MUST be rolled back!

Take a stand for endangered species and demand the United States Fish and Wildlife Service (FWS) and the National Marine Fisheries Service (NMFS) undo the December 2020 change to the ESA.