Multiple Coastal Cities In The US Could Be 6.5 Feet Underwater By Year 2100, Thanks To Climate Change

If the planet continues to warm and oceans rise, the United States will see some of its major coastal cities washed away.

The coasts of the US could be 6.5 feet underwater by the year 2100, flooding cities in New York, Virginia, Florida and Louisiana, along with Los Angeles and parts of San Francisco, more than three times as large as the state of California.

“Such a rise in global sea level could result in a land loss of almost 700,000 square miles,” said researcher Jonathan Bamber of the University of Bristol in the United Kingdom.

A report by the United Nations’ climate science panel previously estimated 2100 sea levels at 2 meters higher than they are today, New Scientists reports. Bamber and a team of 21 scientists used updated models to predict ice melt around Antarctica and Greenland. 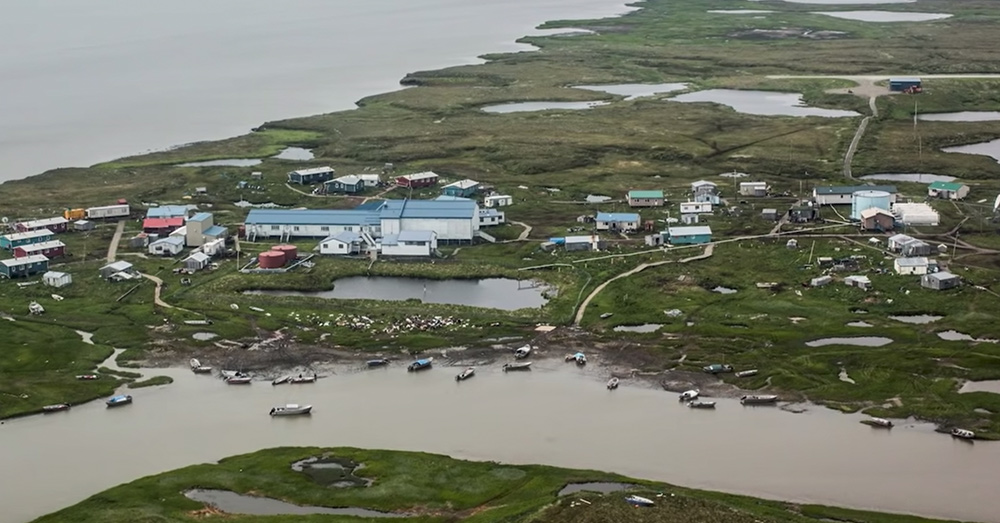 Source: YouTube/The Verge
Hundreds of thousands of miles of coast will be underwater by 2100.

While it was agreed, 6.5 feet is a worst-case scenario, even their most generous prediction places thousands of miles of lowlands underwater. 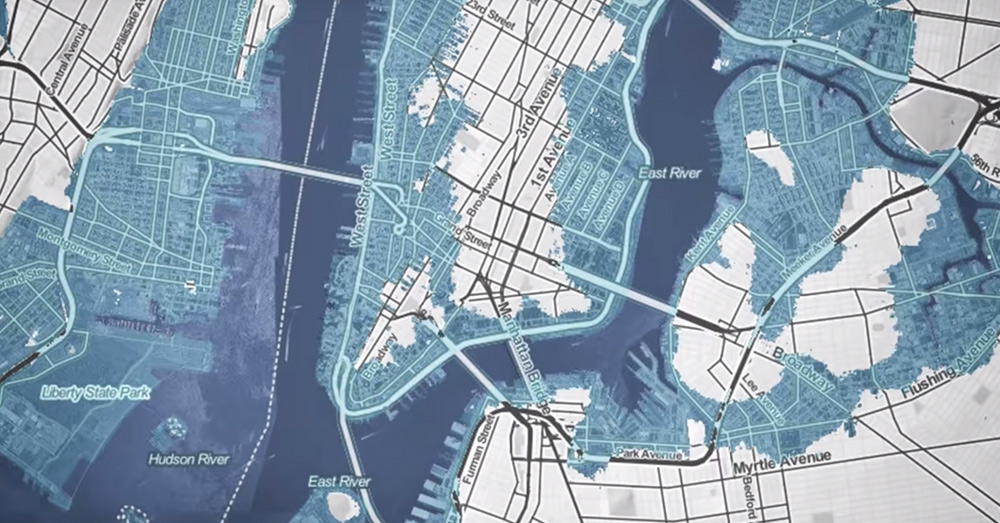 Source: YouTube/The Verge
The island of Manhattan faces substantial flooding in the next few decades.

“We should not rule out a sea-level rise of over two meters (6.5 feet) if we continue along a business-as-usual emissions trajectory,” wrote lead author Jonathan Bamber of the University of Bristol in the United Kingdom.

Owing to global climate change, sea levels have already risen more than a foot in cities along the east coast and the Gulf of Mexico in the last century. The outlook for the next is much worse. 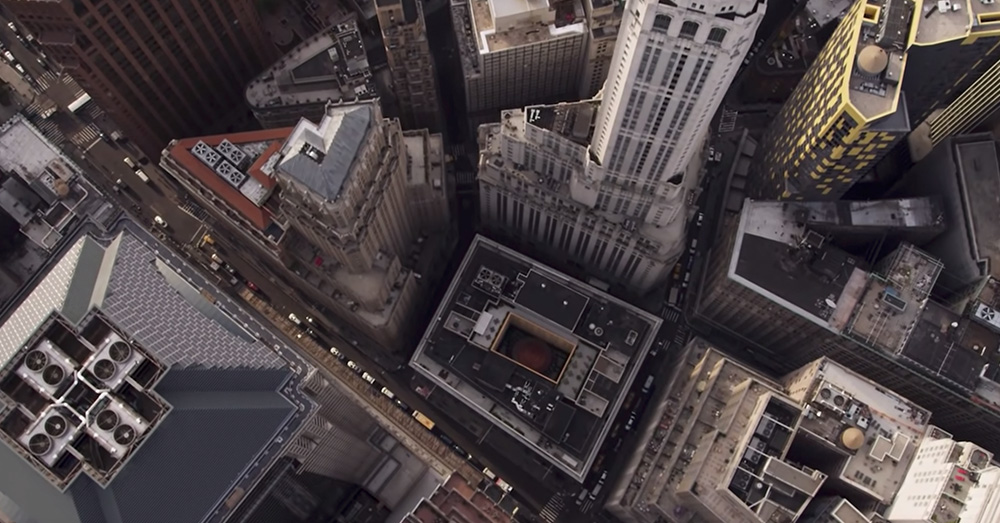 Source: YouTube/The Verge
Many major coastal cities could be underwater by the end of the century.

“A sea-level rise of this magnitude would clearly have profound consequences for humanity,” Bamber said.

According to the Verge, New York has been putting protectionary measures in place since 2012, after Hurricane Sandy drenched moch of the Northeastern United States. It will cost at least $10 billion to safeguard Lower Manhattan from the rising East River, not to mention millions of dollars to keep the other boroughs dry. 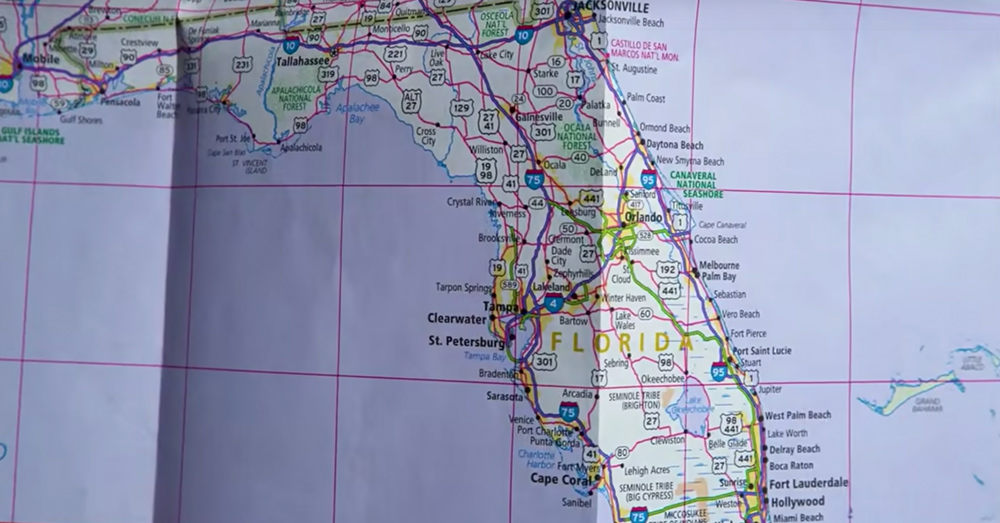 Watch the video below to see how this rapid rise in sea level could affect coastal cities.

This Once-Extinct Bird Is Back After Re-Evolving Into Existence: Click “Next” below!