Not everybody’s idea of vacation involves a resort with a swimming pool; some travelers prefer a more active holiday, others are just determined to avoid sunburn. And then there’s also the issue of climate change, which led 2016-2017 to be named the two hottest years on record. And while this “new normal,” as one NASA analyst described the world’s warming temps, yields serious repercussions for the planet, it at least doesn’t have to hamper your summer vacation. Read on for our list of 10 refreshing places to escape this summer’s heat wave. 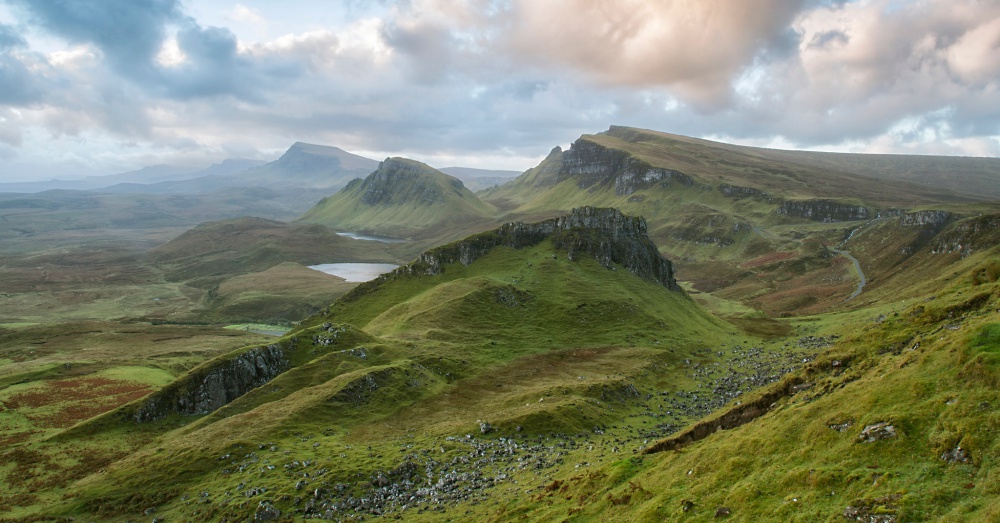 Scotland’s cloud cover is so pervasive that locals have their own word, dreich, to describe those gray, gloomy days. However, the notoriously wet and windy weather — besides demanding rain jackets and Wellington’s even in summer — has also helped shaped one of the world’s most dramatic locales. With record snow and heat throughout 2018, Scotland’s had a bit of a weird year, but don’t let this rare occurrence dissuade you. Most Scots take pride in the fact that summer temperatures don’t generally rise above 50-60 degrees Farenheit.

Which island sound did Rudyard Kipling describe as the world’s eighth wonder?